As a coaches kid, you generally mature up the basketball skills latter a little more quickly. PJ Hayes, a four year Varsity player at Waconia, is the son of the Varsity coach at Waconia. Ever since he debutted, he’s been a scorer. As a Freshman he averaged 7.9 points per game, and doubled that as a Sophomore to 15 per outing.

By Junior year, Hayes became the leader on the floor putting up 23.8 points per game while Waconia went 15-11. Hayes is scoring slightly less as a Senior, 22.8, but Waconia is 15-4 and the 2020 guard is enjoying his final year.

We chatted about growing within Waconia playing for his Dad, the current season, and what’s next.

A: Great, we’re 14-4 with some great wins against tough teams. We’re undefeated in conference play and we’re on a 5 game win streak.

Q: How have you played so far?

I picked up a much bigger leadership role for this team. Leading by example and helping my teammates play together and play smart. We’re doing a great job of that and I believe we can keep rolling.

Q: How’s it coming since Freshman Year on Varsity as a contributor to being the Senior leader?

A: It’s definitely a lot tougher because the team and coaches count on you more but I love the challenge it brings. It’s why I love the game so much. Overcoming challenges is what makes basketball so fun for me and I believe it really helps me become a better player.

A: There are definitely some positives and negatives. Some positives are the gym is always open and he doesn’t have to say anything to me. I know what he’s talking about but he has a lot more expectations for me and he is harder on me than anybody else.

It’s also hard that I’ve played since I was a Freshman since people said the only reason I played is because my Dad is the coach but i couldn’t let that get to me. I had to prove that I belonged. Now I believe I’ve proved myself a lot and can freely play without worrying about stuff like that.

Q: How’s recruiting going for you?

A: Pretty good so far, I got two D2 offers from Minot State and Truman State. I also have a few mid major D1 schools contacting my coach and asking for tapes and stuff. It’s going pretty good. 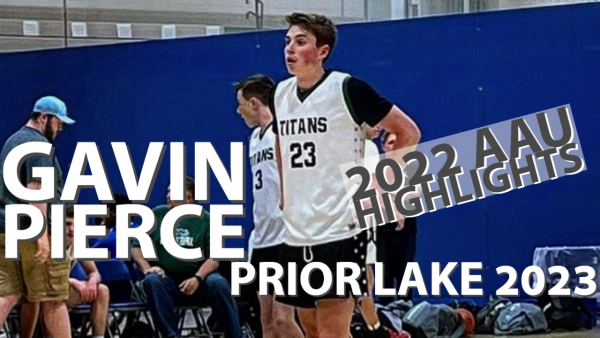 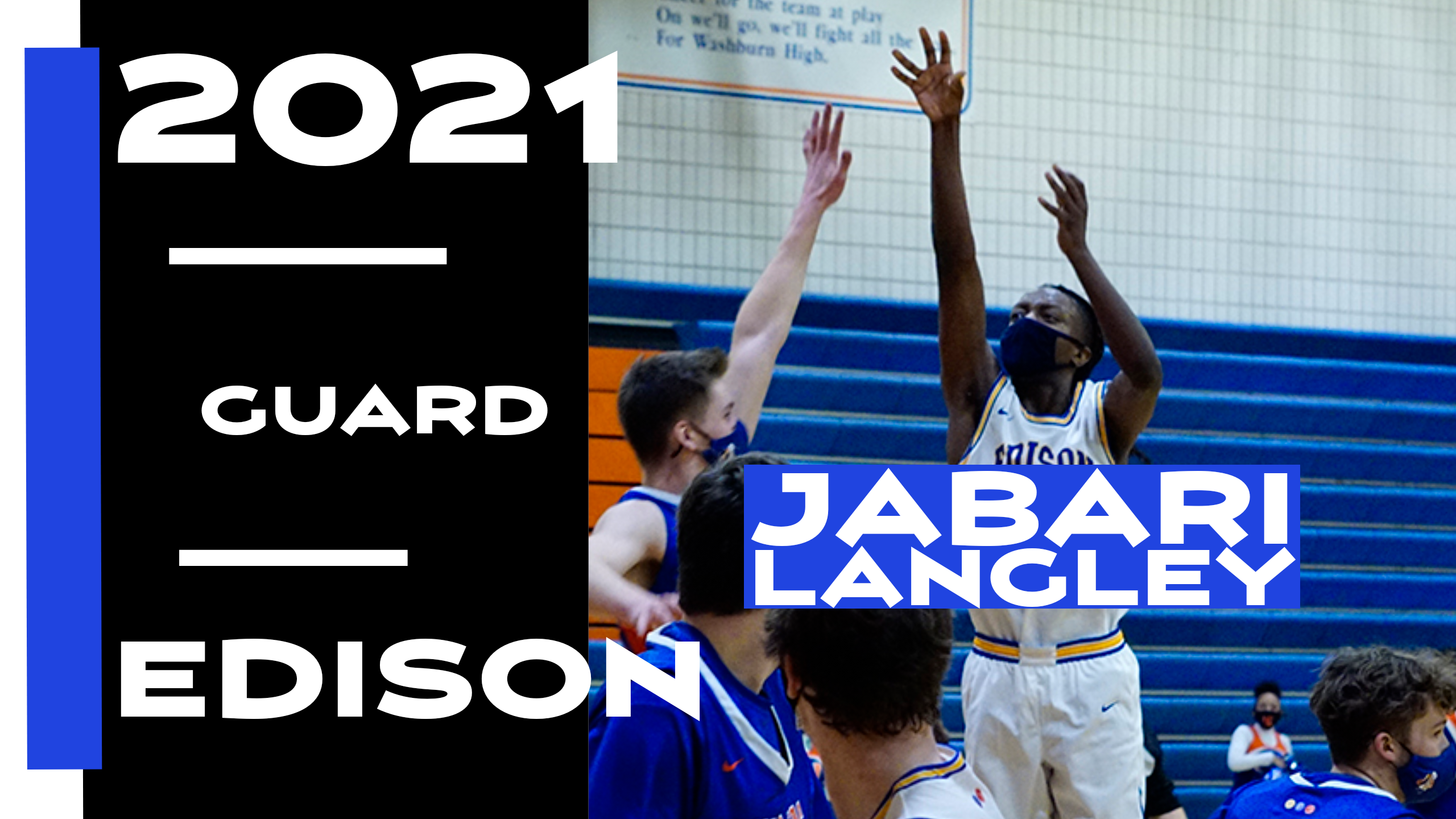 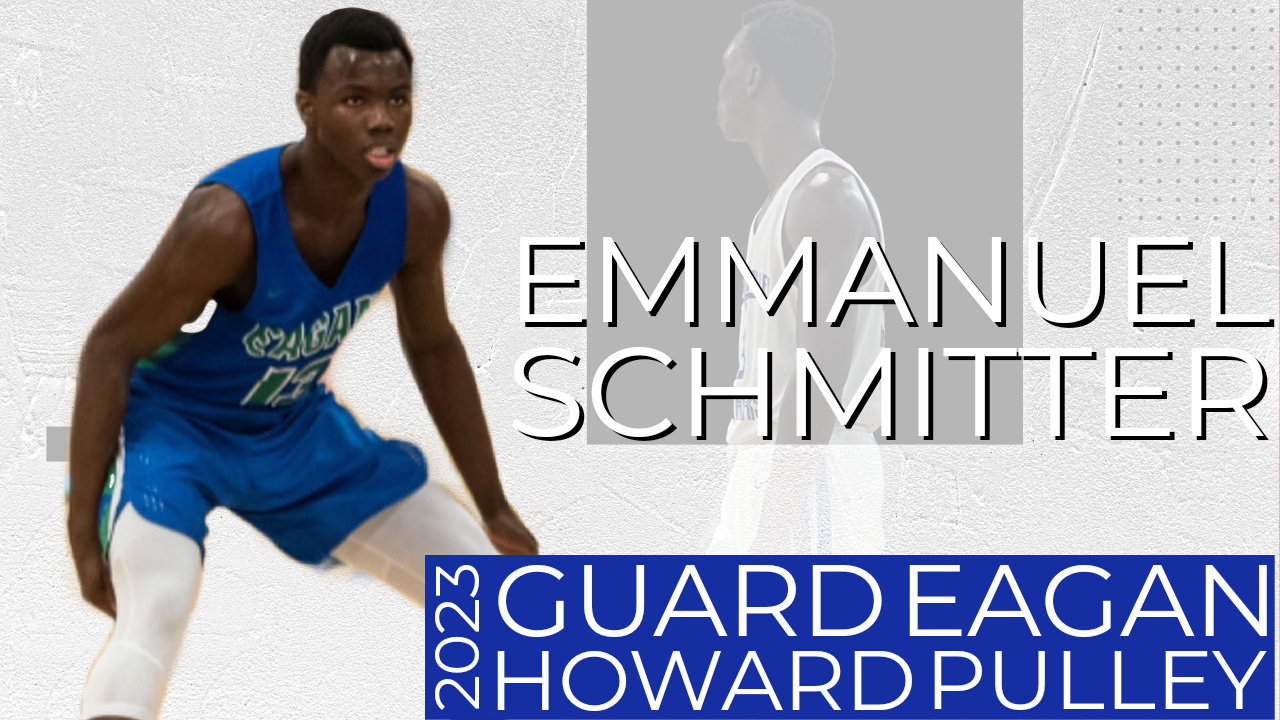