Hakim Daniels is a strong 2020 Senior six-foot one-inch guard from Maranatha. He uses his strength to over power smaller guards, and even out rebound taller forwards. Over 20 games he averaged 16.9 points per game to lead Maranatha, which was step up from his Junior campaign when he scored 11.3 per outing.

In a game highlighted here, Daniels uses a variety of moves close to the basketball to score a game high 28 points versus the talented Minneapolis North team. On defense he got a good position two times to draw charges, and not highlighted, managed multiple offensive rebounds to keep positions alive.

Maranatha finished 2019-20 16-10 with a loss to Minnehaha Academy, 81-38, a game Daniels had a team 11 in. Daniels and fellow Senior Maciah Harut worked diligently to keep Maranatha going for the season. Maranatha did finish second in conference behind St. Criox Prep who went 25-0.

A: It’s going okay so far, we’ve had some ups and downs.

Q: How have you played so far?

A: I have played pretty good so far. I had 28 versus Minneapolis North so that was a game where I really proved that I’m one of the best I think.

Q: I see you’ve increased your scoring from last year. How have you been able to be more consistent? Anything you worked on to help with that?

A: Honestly it’s been me being more aggressive and just having the mentality to know that I have to go play hard every game. I worked on my shooting and strength a lot this summer which I feel has helped me a lot.

Q: Did you play AAU? Did that help you become more aggressive if you did?

A: I made the Grassroots Sizzle but I didn’t play. I trained all summer.

Q: Did you find that not playing AAU helped you?

A: Yes and no. I missed on some exposure that I could have gotten but I was to focused on football but I believe I ended up getting better because I played with some teams on some AAU tournaments and I killed.

Q: Have you received any offers?

A: I have one D2 school looking at for basketball. I had two D2 football offers.

Q: Is there sport you’d rather play in college?

A: I’m going for basketball. I was going to get offered from the Air Force Academy on a D1 basketball scholarship but I couldn’t get offered because of my asthma and military rules. 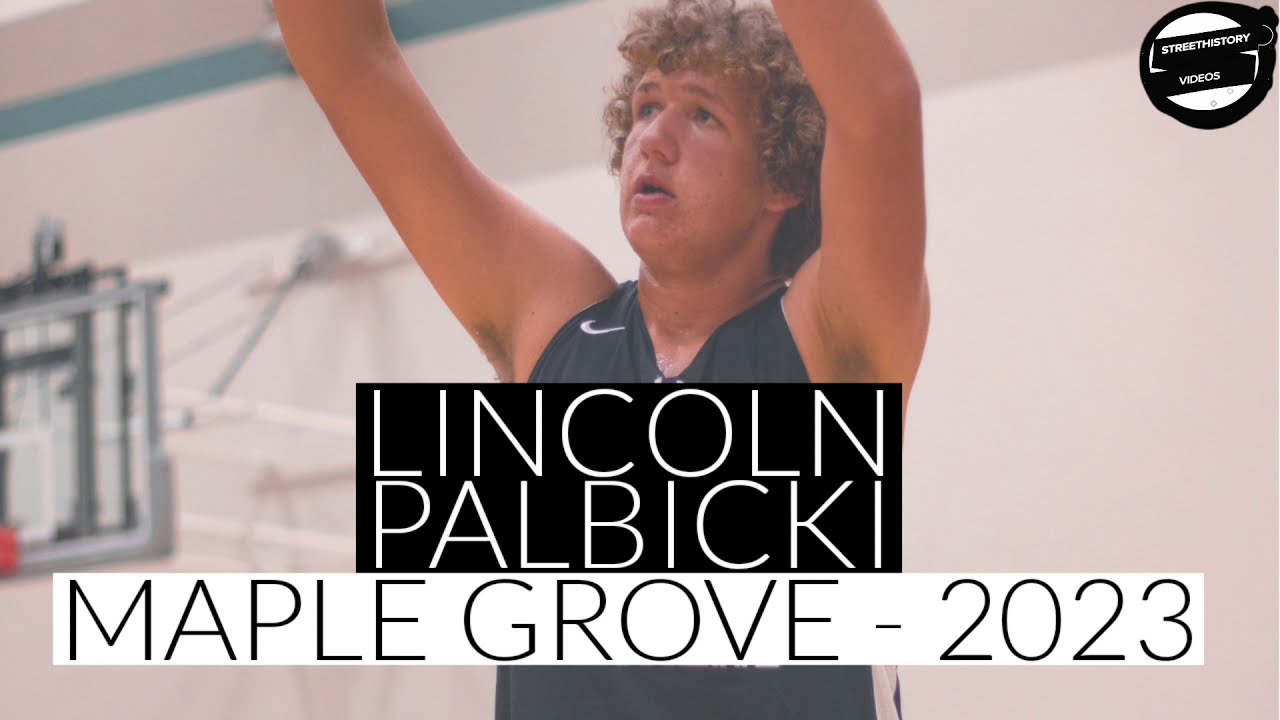 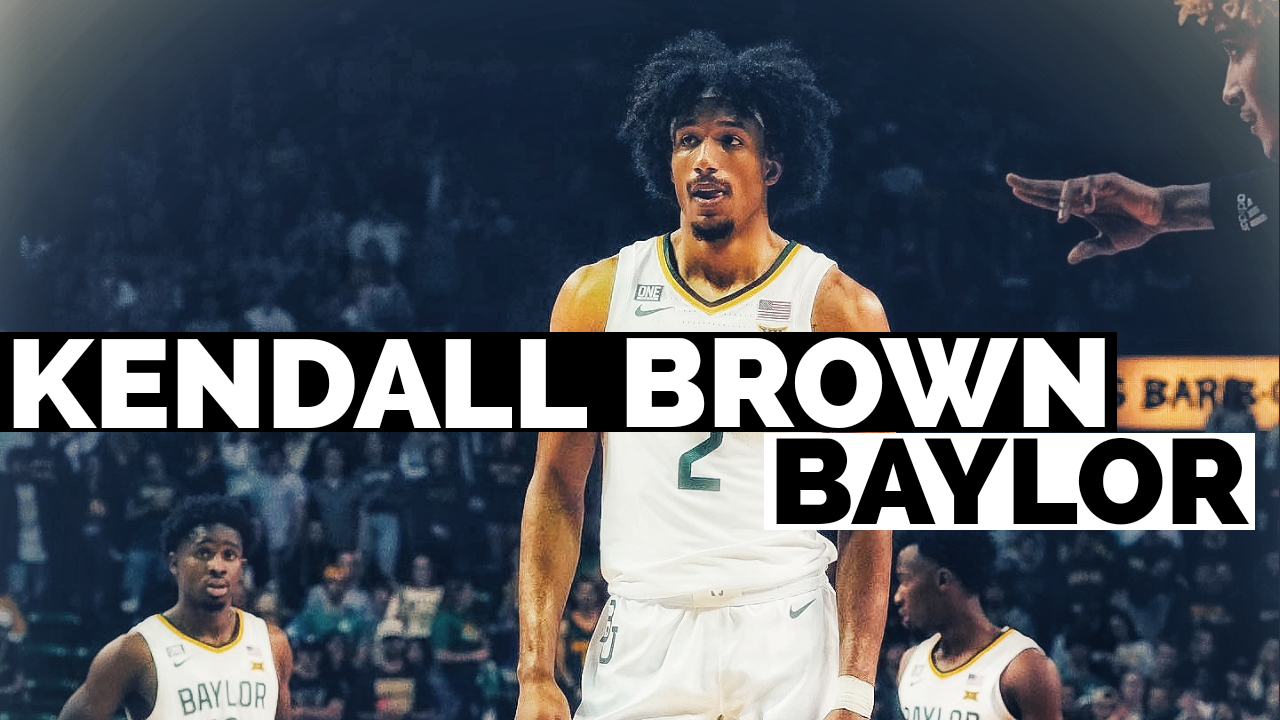 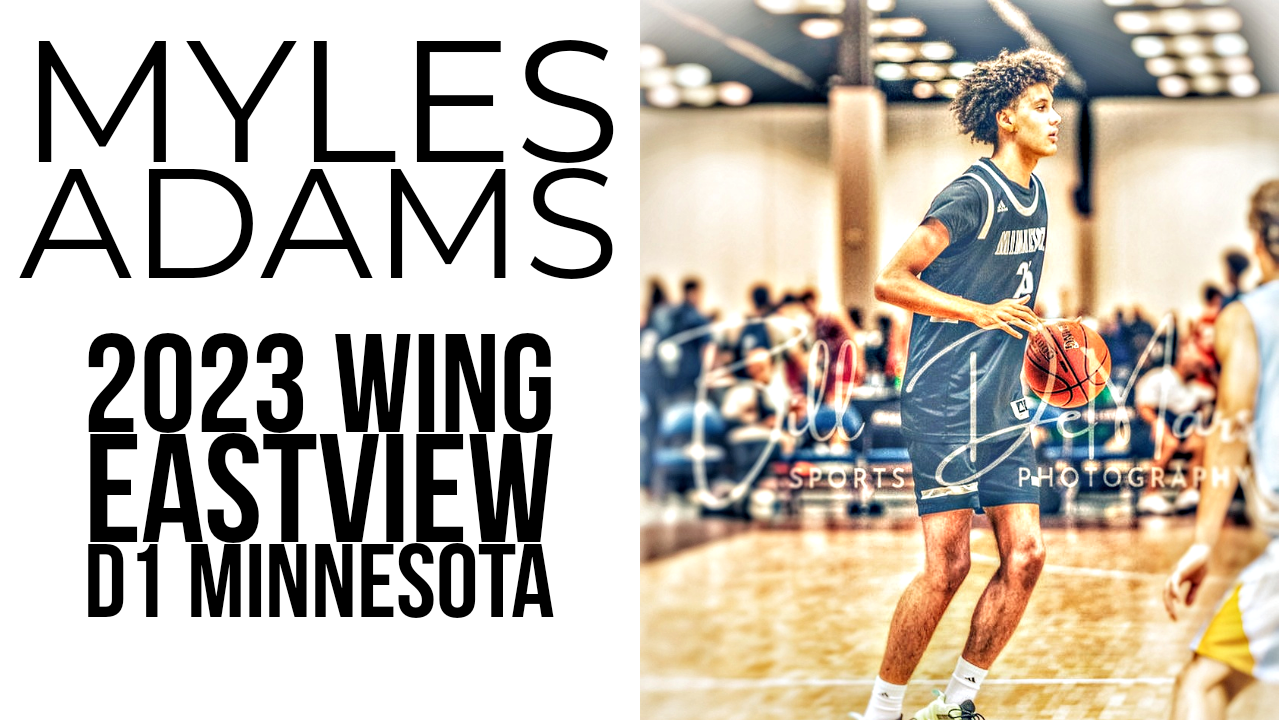 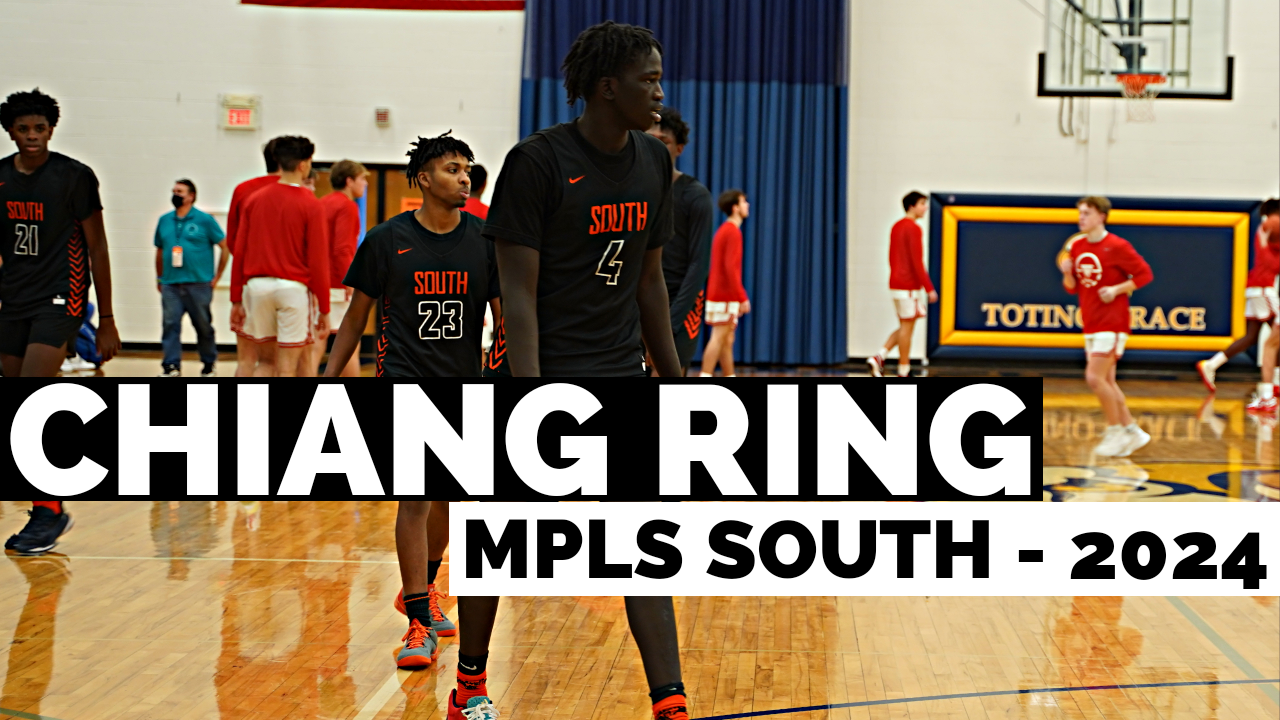