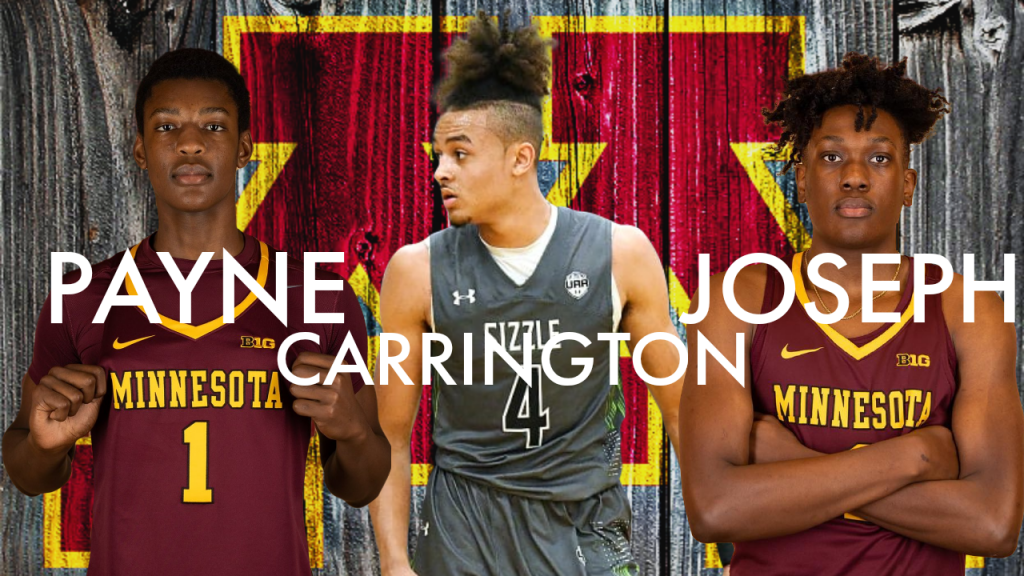 2021 has seen a lot of change for the Minnesota Gophers. On March 8th Head Coach of 8 years Richard Pitino was fired, and soon replaced by former Gopher player Ben Johnson. As coach, Pitino did have an overall winning record, 141-123, but in conference play he was 54-96.

Over his time in Minnesota Pitino was often criticized fairly and unfairly about his recruiting, especially in state. Most of these in state missteps come from poor relationships within the Minnesota basketball community. The why at this point is here nor there.

Ben Johnson immediately made it know he was going to recruit Minnesota and make an impression. His reputation as an assistant under Pitino was he was very much involved locally. Pitino grabbed Treyton Thompson, former Alexandria Center for his 2021 class. As stated, Johnson was added late in the 2021 process, and he was unable to add any other 2021 recruits.

His sights clearly on to 2022 for Freshman he managed to collect three in state prospects. First he locked up Park Center/Grassroots Sizzle shooting guard Braeden Carrington. The 3 star guard committed to Minnesota August 4th two days after his official visit.

Next was a surprise to casual basketball followers, Pharrel Payne of Park/MN Select. But if you’ve seen Payne, his upward momentum to high major prospect seemed inevitable. Payne however did jump from unranked in 2020 to top 100 national player by August of 2021.

The six-foot-nine BIG is a threat on defense with post defense, shot blocking, and lateral movement while also improving his shooting touch and post moves.

Last but not least, six-foot-six-inch Wing from Osseo/D1 Minnesota, Joshua Ola-Joseph, who like Payne had a meteoric rise in the summer of 2021. Joseph played himself into being a Top 100 recruit nationally while picking up offers from Cal Poly and Clemson.

Johnson’s first recruitment class seems to have opened some eyes and quell some localized critics on recruiting local. Next step is to see how it all works out.

Below is Prospect Profiles of each and Highlights. 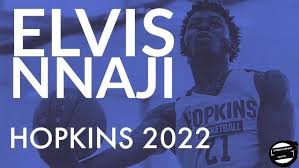 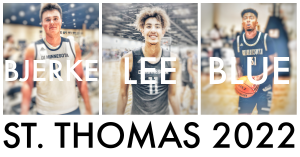 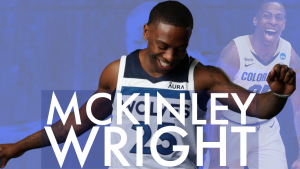 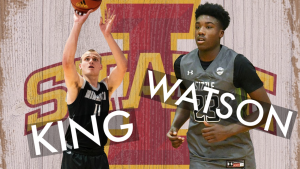