The Iowa State Cyclones snatched two top 150 recruits from Minnesota for their 2022 basketball class. First is Guard Eli King who is from D1 Minnesota/Caledonia. Second is Wing DeMarion Watson from Grassroots. Sizzle/Caledonia.

King ranked slightly higher at 98, hurt somewhat from inability to play due to injury most of the summer, and Watson is 150ish. Both considered 3 star level players.

Eli King is an athletic six-foot-two-inch point guard who pushes pace and attacks defenders when they’re on their heels. Still a little inconsistent shooting stroke but shows promise as a four year contributor at the college level as he’s made steady progress ever since playing at Caledonia as an 8th grader.

DeMarion Watson is a six-foot-six-inch Wing who has shown a knack for defending utilizing his length and quickness to stifle opponents. Offensively he really finishes strong in transition and as soon as he has an open look at the rim Watson attacks the rim with authority. 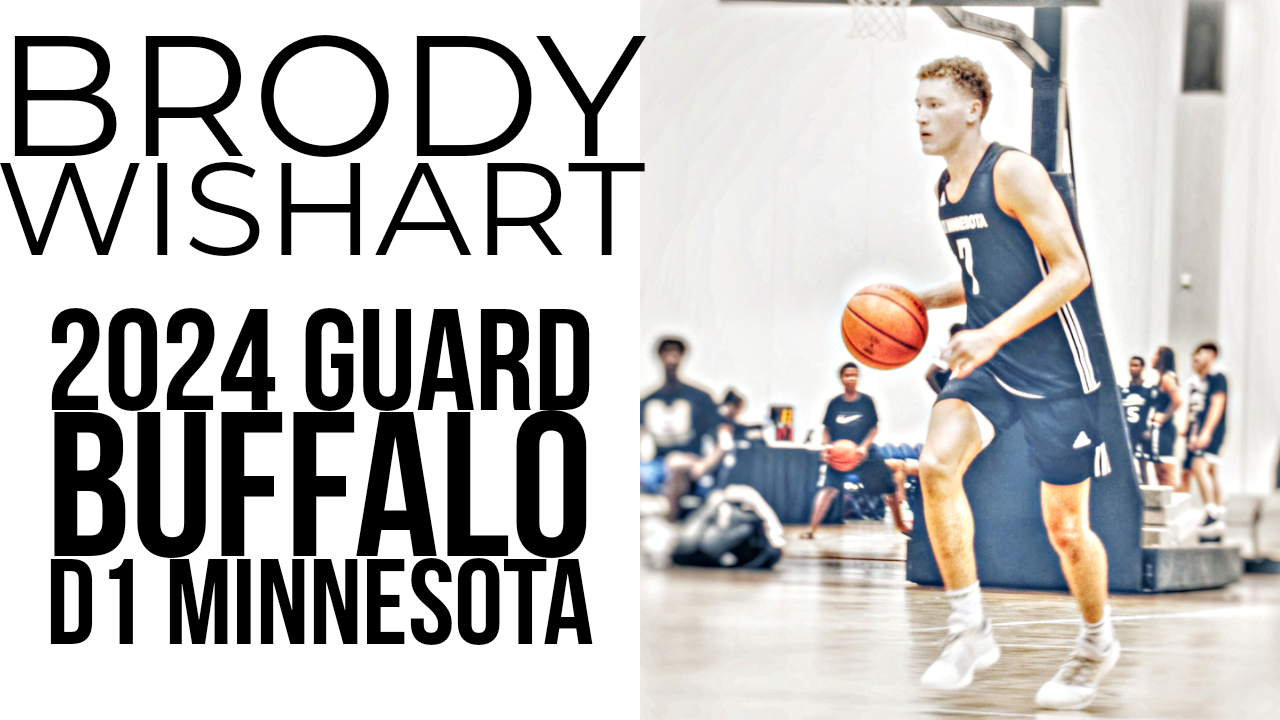 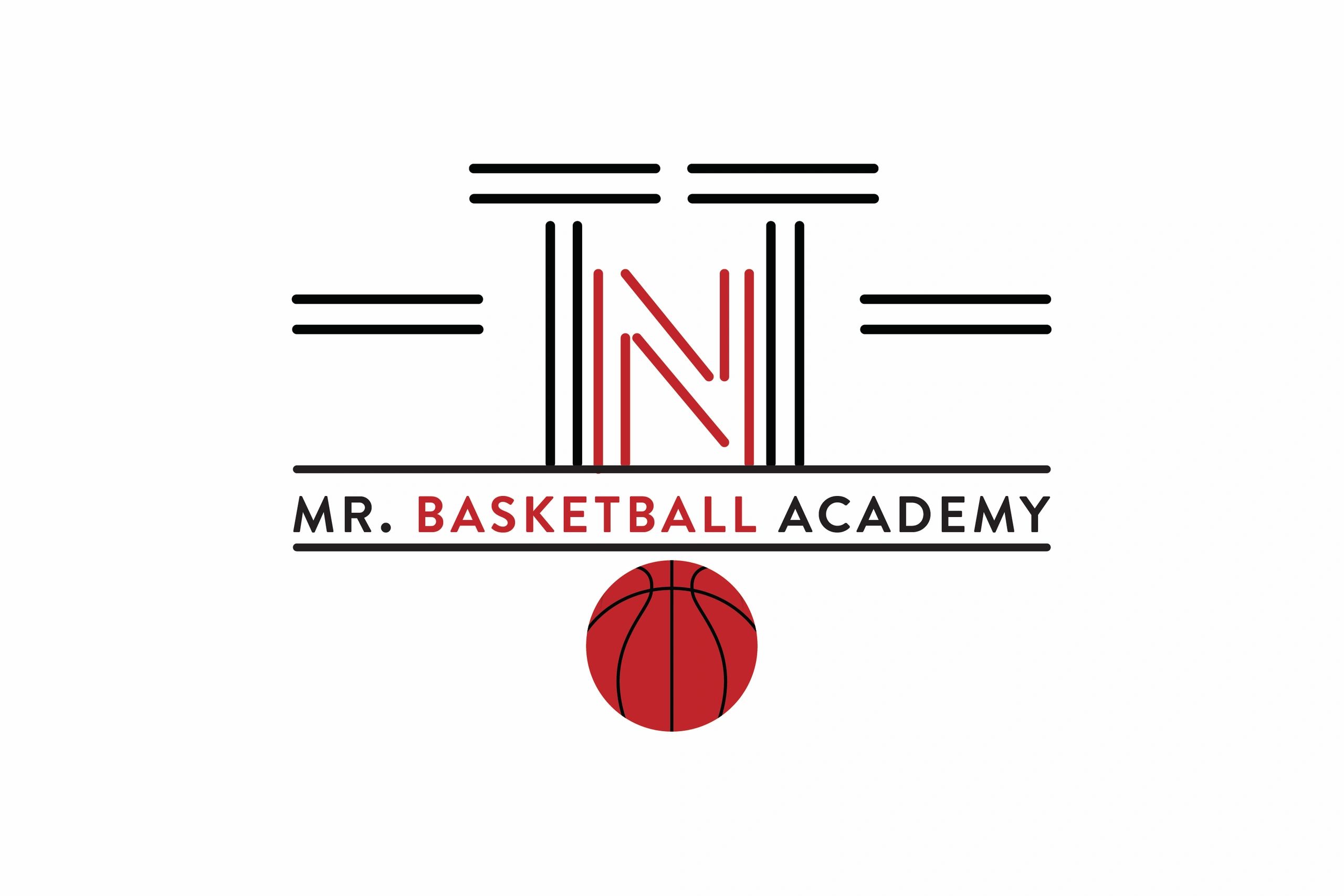 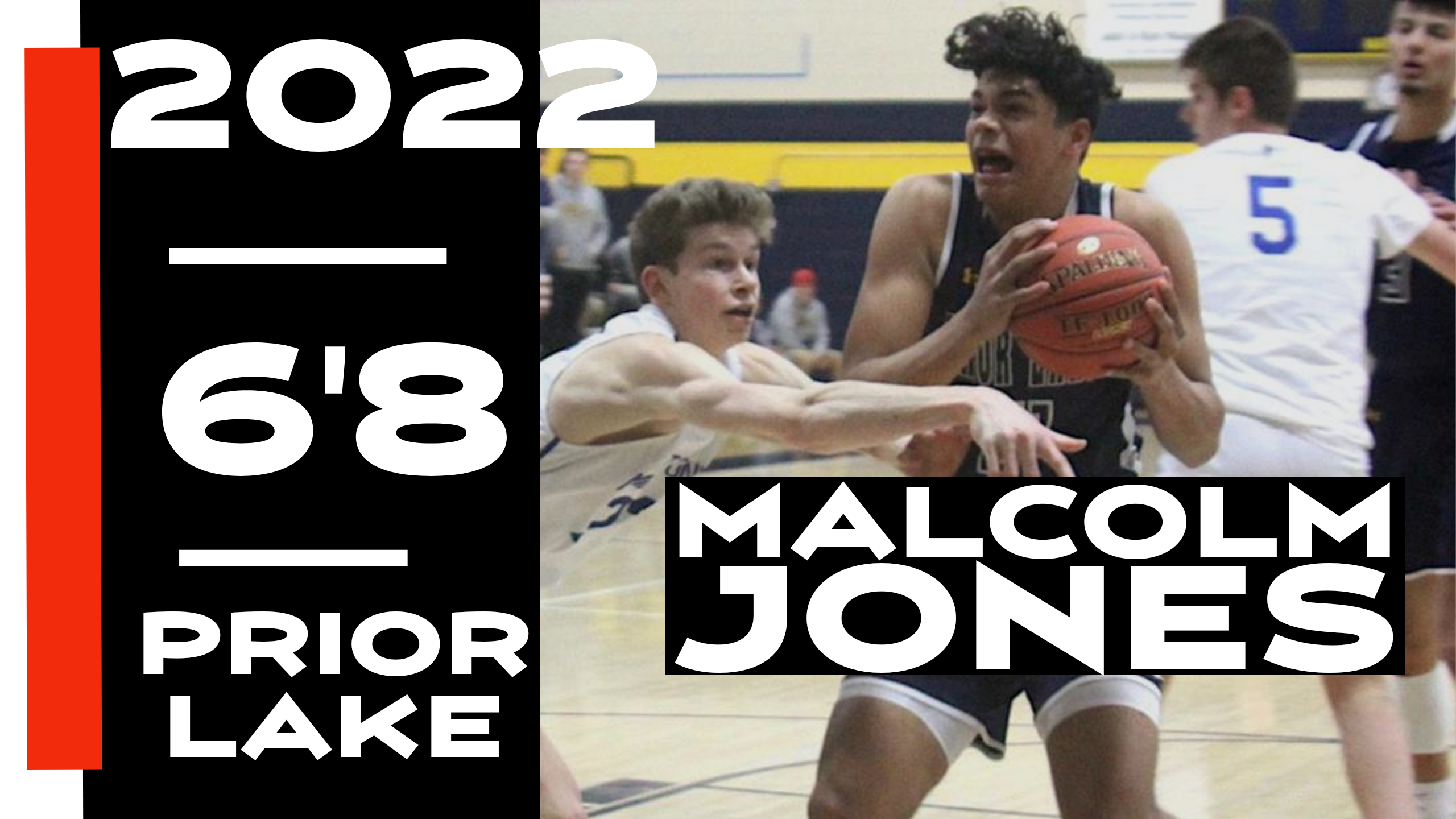