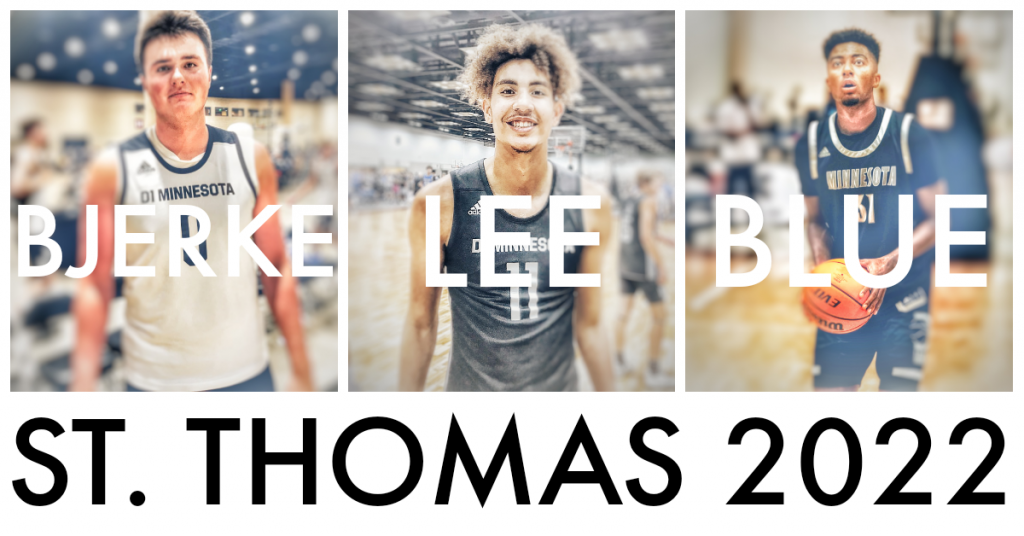 The University of St. Thomas Tommies in 2020 decided they wanted out of D3 MIAC conference and make the jump from D3 to D1. This request was granted and in the Fall of 2021 St. Thomas started competing in D1 sports.

This didn’t allow St. Thomas to recruit heavily for the 2021-22 season with exception to Ryan Dufault of Waseca. They added some D1 transfers like Jarvis Omersa (Minnesota Gophers) and Courtney Brown Jr but their first real D1 recruiting class is 2022 prospects.

For the 2022 class St. Thomas nabbed Top 100 4 star forward from Byron and Adidas D1 Minnesota Ahjany Lee. Lee is an athletic six-foot-nine-inch forward who has an array of skills that are rapidly improving. For 2021-22 Senior year he’s transferred to Totino Grace High School that should speed up is skill development to get him ready to play immediately for the Tommies.

Kendall Blue is a lefty shooting, right hand finishing six-foot-five-inch 2-guard/wing from East Ridge/D1 Minnesota. His ambidextrous finishing combined with above average athleticism can make him a tough guard for smaller guards and taller wings. With some areas of improvement, like consistency shooting, Blue is a solid addition for the Tommies on the wing.

Carter Bjerke is six-foot-nine-inch stretch big from Wayzata/D1 Minnesota. Bjerke may not be athletic and nibble like Lee, but he has a really good shooting stroke from outside. His game reminds me a bit of Kevin Love on a smaller scale. The combination of Lee and Bjerke could create some match-up advantages offensively for St. Thomas starting in 2022-23 season. 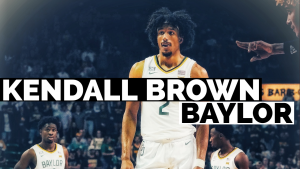 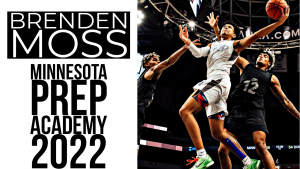 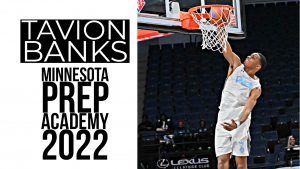 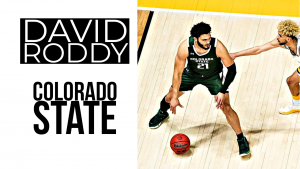