Kendall Brown began is high school basketball career at East Ridge High School in Minnesota. After his sophomore year Brown moved to Sunrise Academy in Kansas to start preparing himself for the next level. While at Sunrise, Brown shit up the 24/7 and ESPN Top 100 board from mid 40s to Top 15 player Nationally. Brown collected Division 1 offers from more than two dozen schools while showcasing himself as crazy athletic Wing.

Brown is also getting the attention for the 2022 NBA Draft. He’s now being projected by The Athletic as a Top 7 pick. 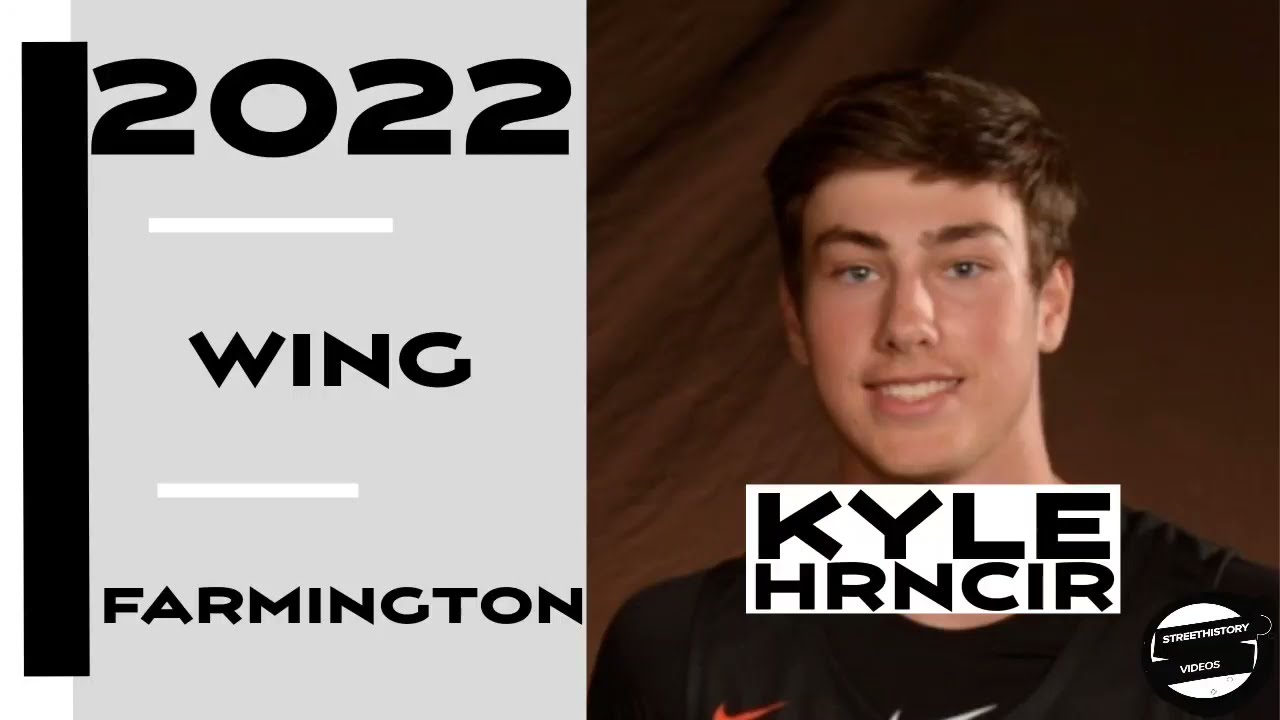 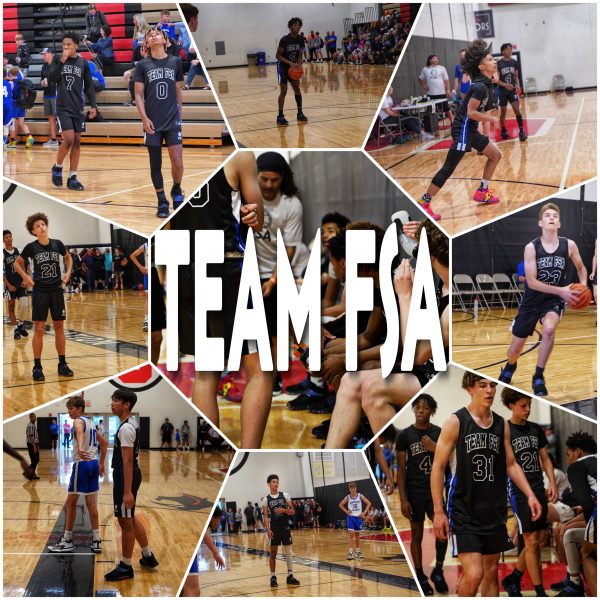 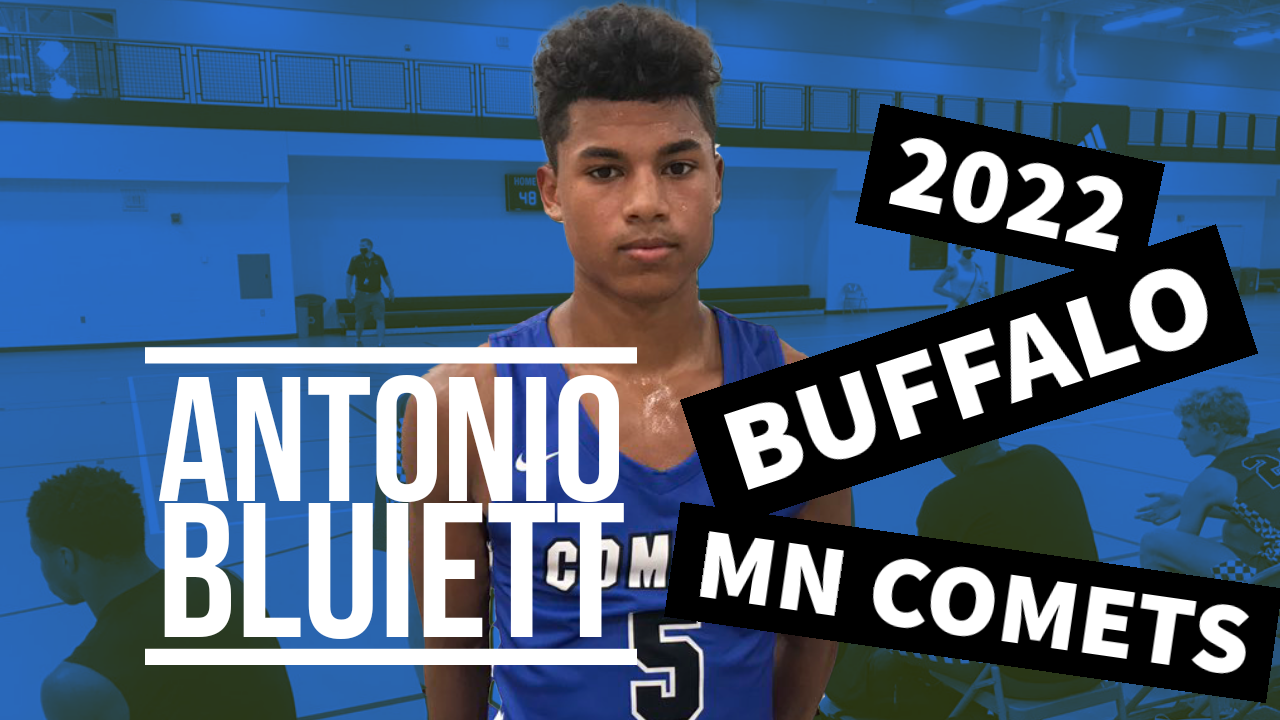