Owatonna vs Cretin-Derham Hall is an interesting match-up of an Owatonna team that has been good all year, 27-2, versus a Cretin team that just like year ago are coming along at the right time with top of the 2022 class guard Tre Holloman (Michigan State).

Moorhead a far up North large school, did a lot of traveling to play schools of similar size. They had an up and down year finishing 17-12 including four game win streak to finish the year including all three section games to make state.The Spuds are led by a three-headed attack with six-foot-eight-inch 2023 Center Adam Jenkins, Mekhi Elmore, and Dylan Zimmerman. All three averaged 15 points per game.

Eastview and Eden Prairie are tested 4A teams that have played many similar opponents and even matched up against one another December 9th at Eastview in a game Eastview won 91-78. 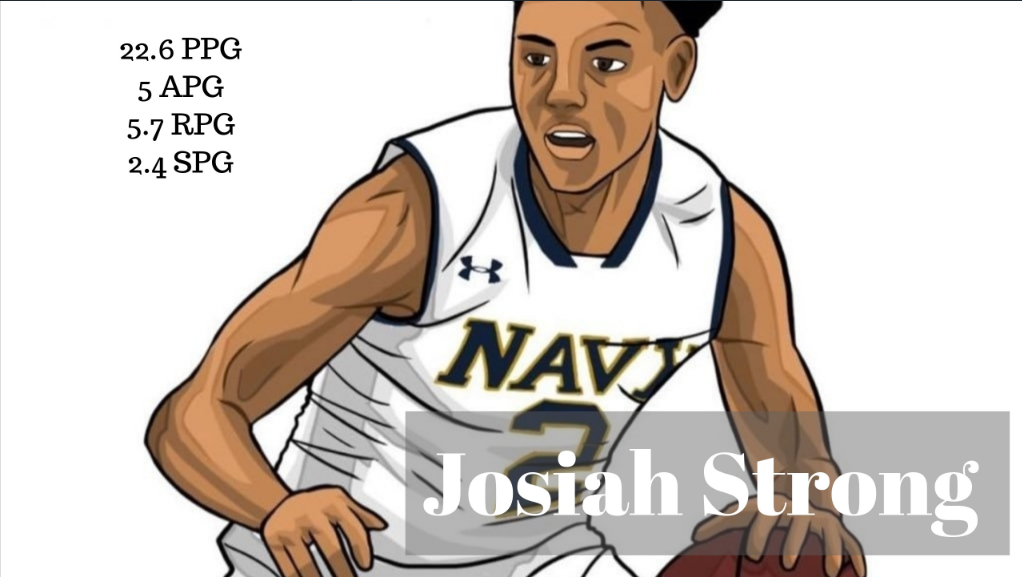 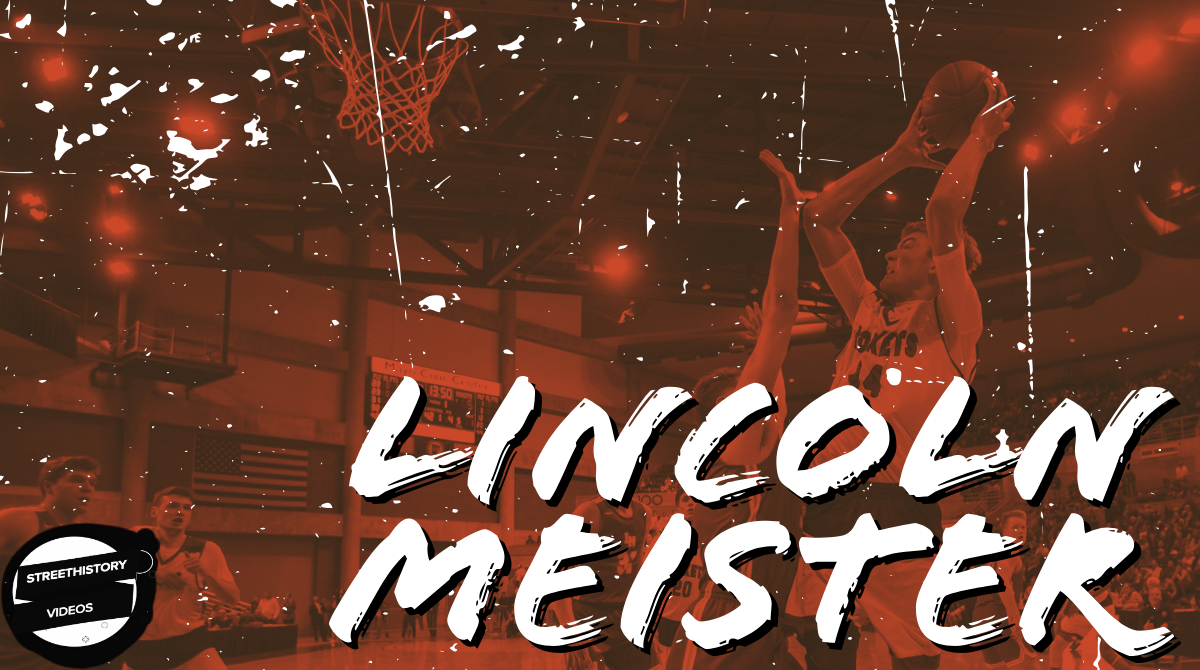 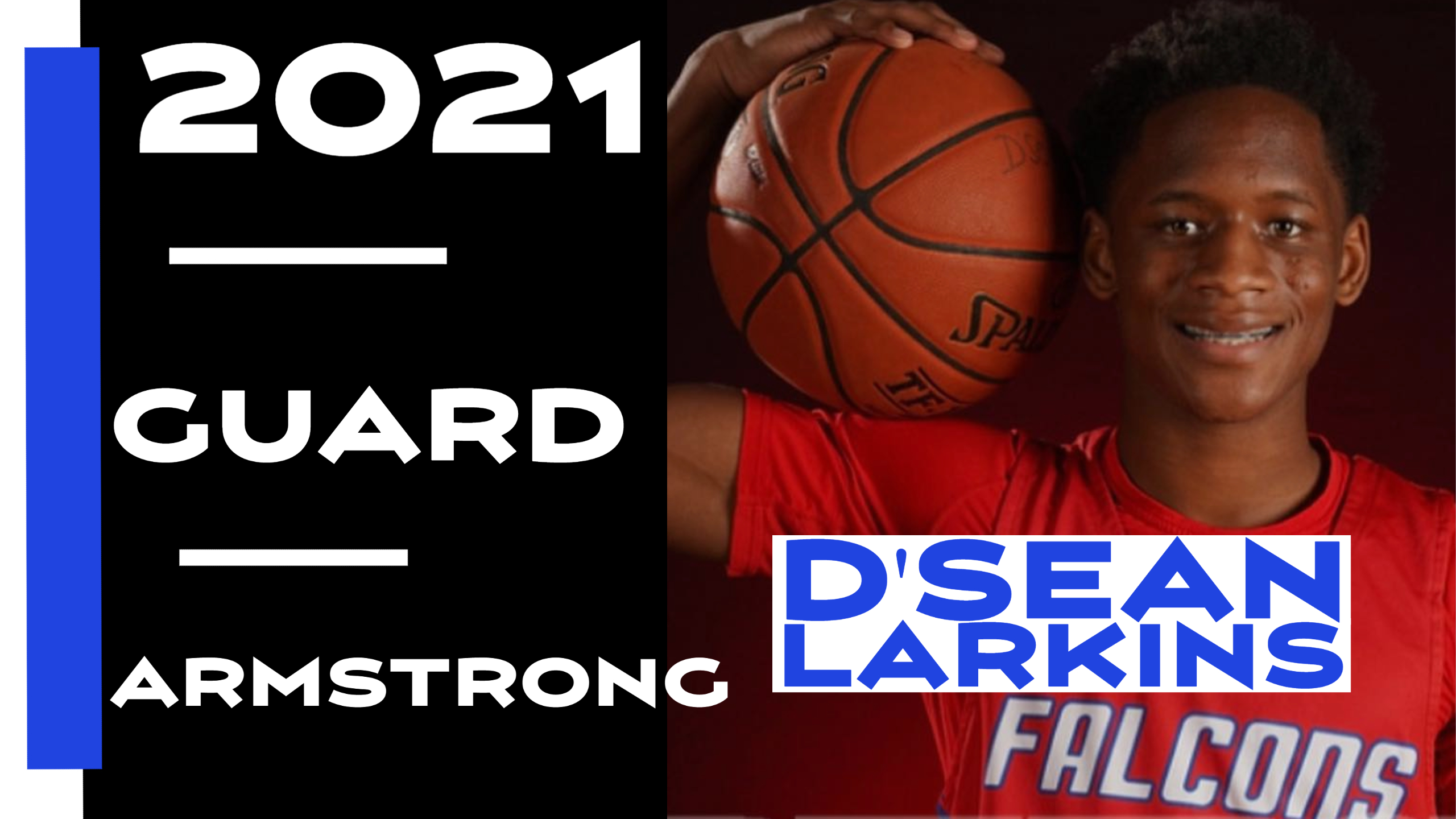 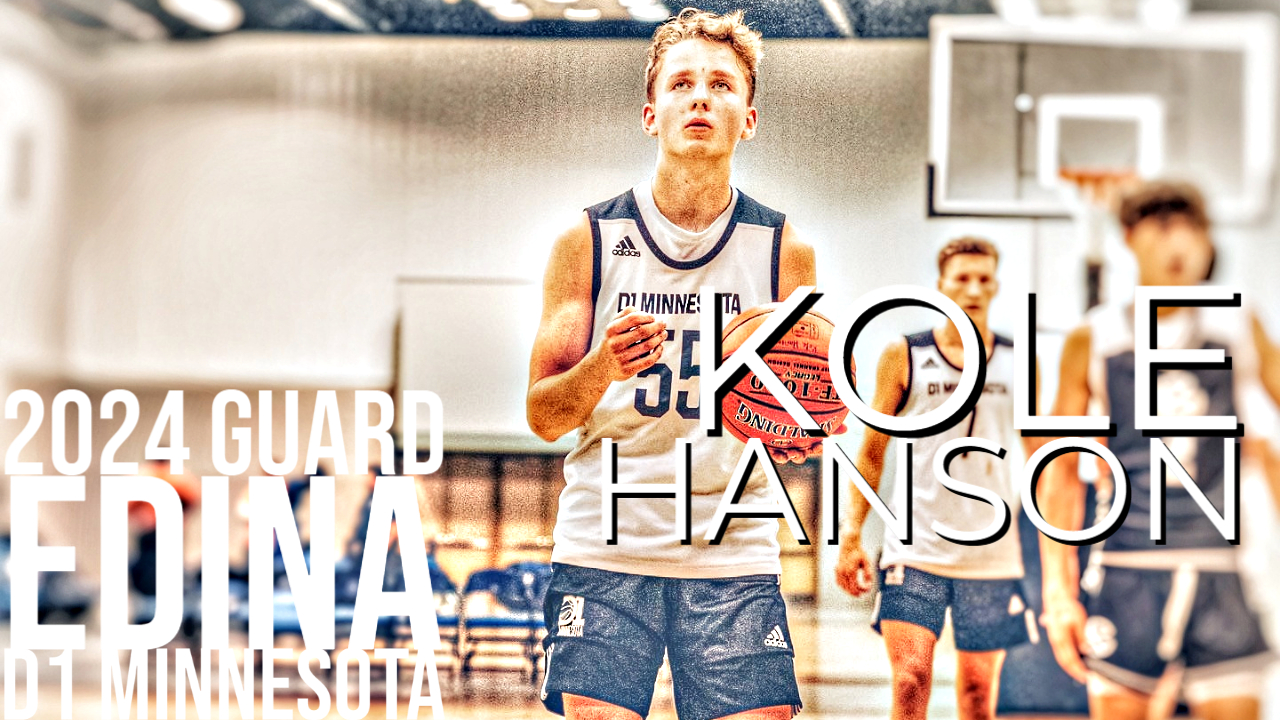